The NHFP enables outstanding postdoctoral scientists to pursue independent research in any area of astrophysics using theory, observation, experimentation or instrument development. The fellowships provide up to three years of support for awardees at the research center of their choosing in the United States.

Once selected, fellows are placed in one of three categories corresponding to broad scientific questions NASA seeks to answer about the universe:

Learn more about the three incoming NASA CfA fellows and the research they will conduct below. 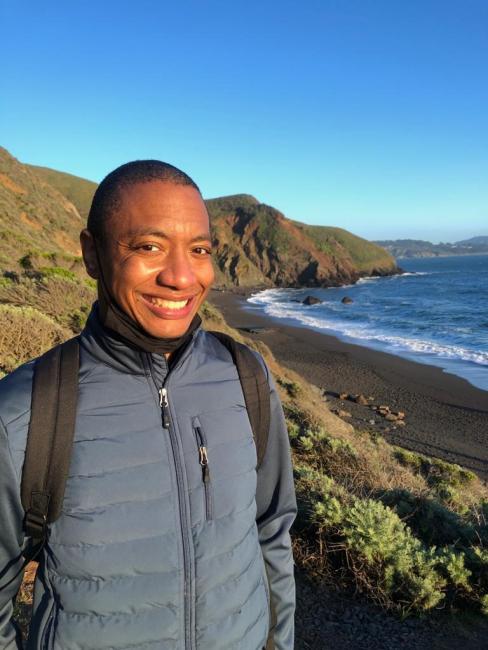 Kirk Barrow was born in Houston, Texas and grew up in both the United States and Jamaica. After receiving a B.S. and M.S. in aerospace engineering, he went on to receive a doctorate in physics from the Georgia Institute of Technology in Atlanta, Georgia. Since the fall of 2018, Barrow has been a Porat Postdoctoral Fellow at Stanford University and the SLAC National Accelerator Laboratory in Palo Alto, California.

Barrow's research is in computational cosmology with an emphasis on using radiative transfer techniques to create synthetic observations of high-redshift phenomena using simulations. These include studies of star-forming galaxies, Population III stars, massive black-hole formation, emission lines and the escape fraction of ionizing radiation. Recent work has focused on time-domain studies of bursts of star formation and how emission-line signatures evolve on different time scales in response to galactic dynamics. Barrow's interests in aerospace engineering are spacecraft orbital dynamics that leverage gravity assists like those provided by the moons of Saturn to leverage feasible low-thrust solutions to hard-to-reach corners of the Solar System.

As a NHFP Hubble Fellow at Harvard University, Barrow will create predictions and comparisons for upcoming observations from the Keck Observatory and the James Webb Space Telescope, including diagnostics that leverage simulation-trained neural networks to help classify objects at the farthest edge of our observable frontier. Additionally, he will continue to look in the time-domain evolution of high-redshift astrophysical processes. 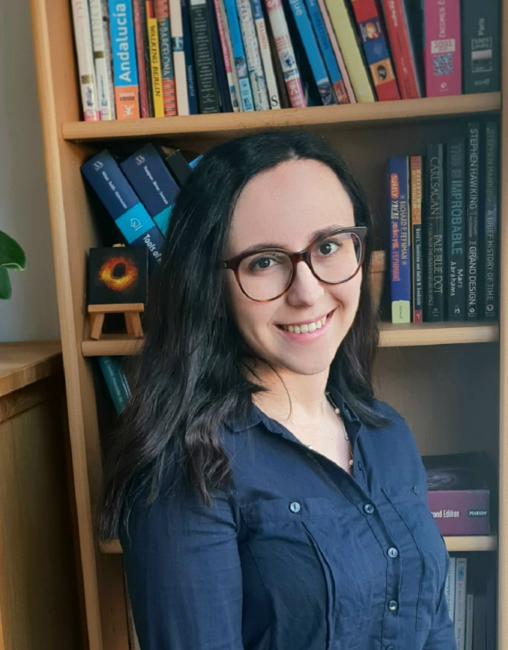 Issaoun is an observational astronomer and a member of the Event Horizon Telescope (EHT) collaboration. Her research centers around the collection, calibration, and imaging of millimeter-wave radio observations of supermassive black holes. Supermassive black holes generate the highest energy processes in the known universe, ejecting jets of plasma affecting galaxy environments on large scales, but their dynamics and emission mechanisms remain shrouded in mystery. Issaoun makes use of global networks of radio-telescopes to image and study the immediate surroundings of the supermassive black holes at the centers of our galaxy and the galaxy M87.

As an Einstein Fellow, Issaoun aims to expand millimeter-wave radio-imaging capabilities and forge strong connections between the first images of supermassive black hole shadows and physics probed by partner facilities across the electromagnetic spectrum. Currently, tests of General Relativity via black-hole imaging with the EHT are limited by astrophysical uncertainties of the surrounding accretion flow. Astrophysicists can sharpen these tests using panchromatic studies of these complex environments. Multi-wavelength constraints on accretion-flow properties will critically inform the scientific interpretation of images of black-hole shadows, our understanding of jet-launching mechanisms, black-hole spin measurements, and, ultimately, precision tests of General Relativity. 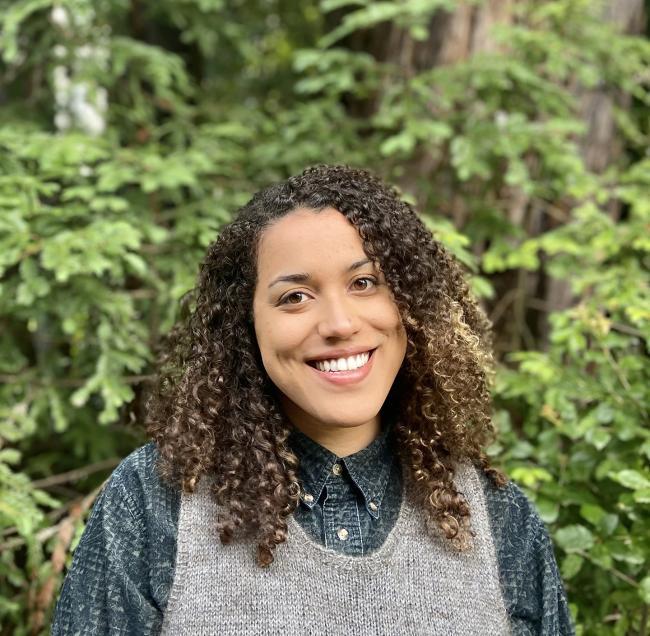 Diana Powell grew up in Austin, Texas and received her undergraduate degree in astrophysics and physics from Harvard University. She moved to California for her graduate studies and will soon complete her PhD in astronomy and astrophysics at UC Santa Cruz where she works with Ruth Murray-Clay and Xi Zhang.

Powell's research focuses on understanding planet formation and evolution through characterizing planetary atmospheres and the planet-forming material in protoplanetary disks. Powell uses the microphysical processes that govern the evolution of small particles (like dust, ice, and clouds) to understand these large-scale phenomena. As a Sagan Fellow, Powell will continue her studies of exoplanet atmospheres and protoplanetary disks. Moreover, she will work to bridge these two sub-fields together to place new constraints on planet formation and evolution.