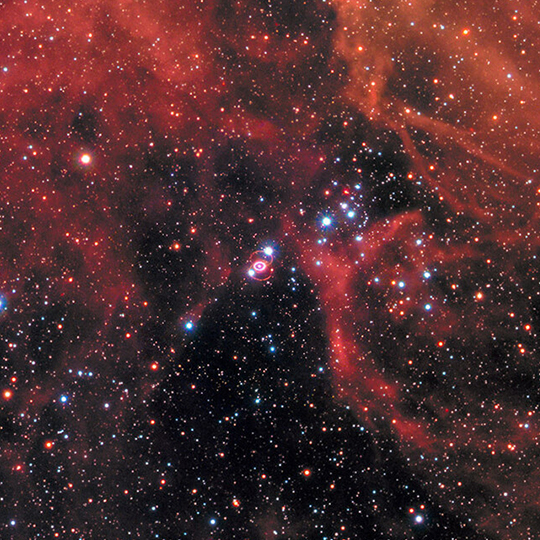 Although Christine Jones began her scientific career by studying binary X-ray sources in our Galaxy, for the past several decades, clusters of galaxies, as well as early type galaxies, have been a primary focus of Jones' research, beginning with the Einstein and ROSAT X-ray observatories and continuing today with Chandra, XMM-Newton, and HST. The X-ray missions allowed us to map the spatial distribution of the hot intracluster gas which showed that 1) at least 40 percent of clusters are not gravitationally "relaxed" systems, but were undergoing subcluster mergers, a well as the infall of massive galaxies, 2) hot gas is the dominant luminous mass in clusters, and 3) that dark matter exists in clusters. X-ray imaging observations also showed that massive early-type galaxies have hot extended X-ray halos, and thus have massive dark matter halos. Chandra observations have shown outbursts from supermassive black holes that lie in the cores of clusters, galaxy groups and early type galaxies. The size of the cavities created by an outburst allows us to determine the amount of kinetic energy released by the supermassive black hole, which at the present epoch is far greater than the radiative energy of the black hole.