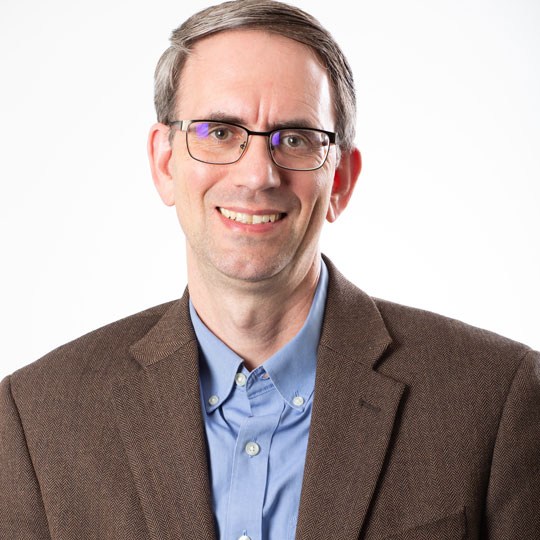 Professor Daniel Eisenstein studies cosmology and extragalactic astronomy with a mix of theoretical and observational methods. His dominant focus over the last decade has been on the development of the baryon acoustic oscillation method to measure the cosmic distance scale and study dark energy. He is interested in large statistical problems in astronomy as well as in high-performance computing. He served as Director of Sloan Digital Sky Survey III (2007-2015) and as co-Spokesperson of the Dark Energy Spectroscopic Instrument (2014-2020). He is a member of the James Webb Space Telescope Near-Infrared Camera instrument team and the DESI and Euclid consortia and serves on the Board of the Giant Magellan Telescope.