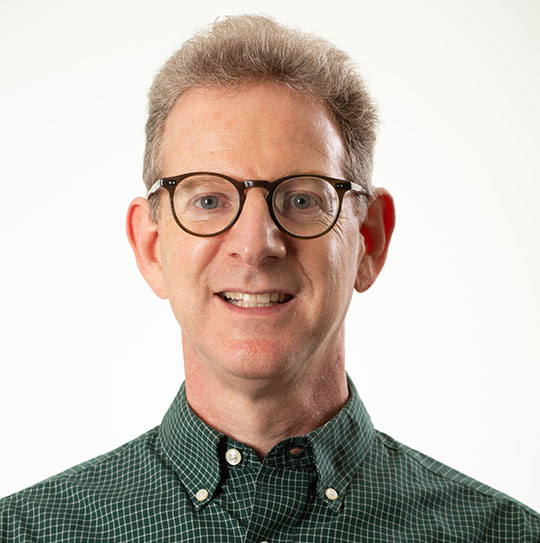 David J. Wilner is a Senior Astrophysicist at the Smithsonian Astrophysical Observatory. He received an A.B. in Physics from Princeton University and a Ph.D. in Astronomy from the University of California, Berkeley. He came to the Center for Astrophysics | Harvard & Smithsonian as a CfA Fellow, and then held a NASA Hubble Fellowship before joining the scientific staff. In 2010, he became the Associate Director of the Radio and Geoastronomy Division. His studies the origins of stars, planets, and galaxies, from the observational perspective. Most of his work employs the technique of radio interferometry to obtain high angular resolution, using facilities such as the Submillimeter Array in Hawaii, the Atacama Large Millimeter/submillimeter Array in Chile, and the Karl G. Jansky Very Large Array in New Mexico. He frequently lectures on imaging and deconvolution in radio astronomy. His current research focus is the structure, kinematics, and chemistry of circumstellar disks, to probe the physics of planet formation and evolution.

A Bright Flare from the Star Proxima Centauri