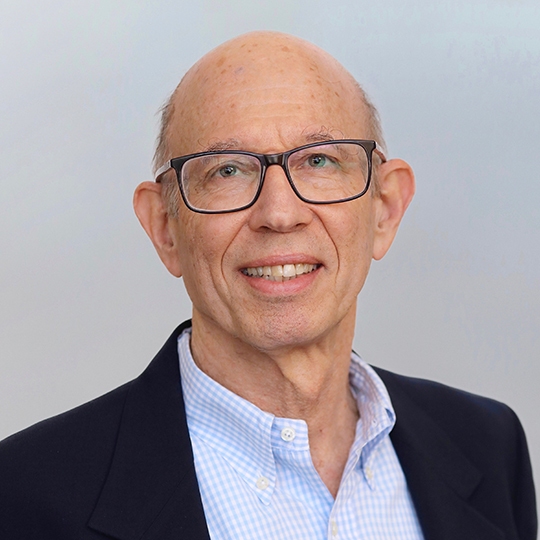 Howard Smith is a physicist, infrared astronomer, and a member of the Astronomy Department. His research emphasizes the origins of stars in the galaxy and other galaxies, Active Galactic Nuclei, and a wide range of other cosmic infrared sources from very nearby Near Earth Objects to cosmologically distant, high-z galaxies using both ground and space telescopes, and (in between) the SOFIA Airborne Observatory. He has been a Co-I on instruments on international spacecraft, the PI of many grants, and has supervised numerous postdocs and students from PhD candidates to undergraduates. He has over 400 publications, and in addition to research, he serves as a special consultant in the Director's Office. Before coming to CfA, he was Chair of Astronomy at the Smithsonian's National Air and Space Museum where he designed and funded the Department and managed its staff, who did research and also played an active role in gallery development, public education (winning DOE’s national award for Best Program), and in the production of three IMAX movies including the Academy Award Nominee, "Cosmic Voyage." He spent three years as a Visiting Scientist at NASA HQ in charge of grants and proposed small missions. He writes regularly about recent astronomical discoveries, and about science and religion, for popular outlets and gives frequent public lectures. He did his PhD thesis research with Charles Townes at UC Berkeley.

PhD from UCBerkeley; BA from MIT