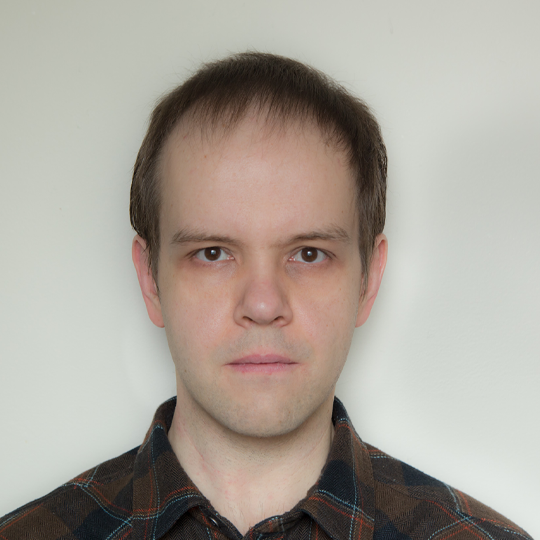 Igor Chilingarian did his undergraduate and master degrees at the Moscow State University in Russia, then a joint PhD in Russia and France (2003-2006), then two postdocs, at Paris Observatory (2006-2009) and University of Strasbourg (2009-2011). He joined SAO as an astronomer at Telescope Data Center in 2011. Currently, Igor Chilingarian works on a number of topics across several sub-fields of astrophysics, primarily related to galaxy formation and evolution with the emphasis on dwarf galaxies, and also their central black holes and stellar populations including star clusters. His primary technical expertise is data reduction pipelines for optical and infrared spectroscopy and astronomical data archives / Virtual Observatory (see http://rcsed.sai.msu.ru/ and https://sl.voxastro.org/). As a member of SAO TDC he supports scientific users of the MMIRS infrared spectrograph at the MMT and also assists the PIs with the proposal preparation and data reduction for Magellan observations.