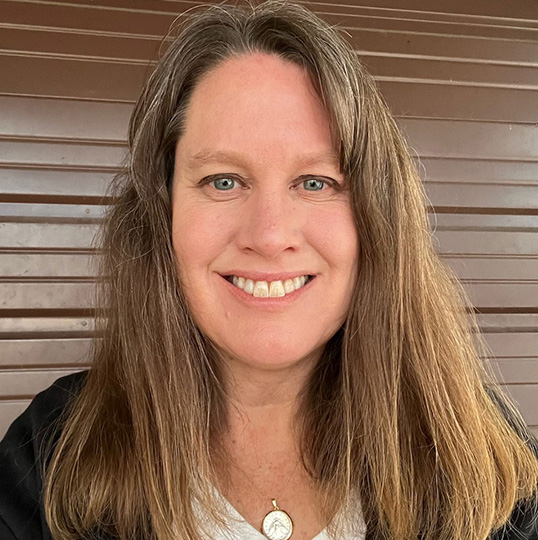 Janice Houston joined the SAO ngEHT systems engineering team in January 2022. She was previously the lead system engineer for the Imaging X-ray Polarimetry Explorer, a space-based observatory which successfully launched on December 9, 2021 and which is a collaboration between NASA MSFC and the Italian Space Agency. During Janice's 25+ years in spaceflight systems, she has developed technical expertise in microgravity, vibration and acoustic environments. Her projects have resulted in spaceflight hardware on sounding rockets, Space Shuttle, and International Space Station. Janice has worked on ALV-XI and Ares I-X launch vehicles, SWORDS and SLS development vehicles and ASMAT and SMAT subscale rocket test programs. She has conducted tests at various NASA centers (MSFC, LaRC, GRC, MAF ,SSC, WFF, JSC, KSC) plus domestic and international clean room facilities/test sites including: Indian Head Naval Warfare Center, ATK Promontory Utah, EADS in Bremen, Germany and Alenia Aerospazio in Torino, Italy. Janice has flown on the "Vomit Comet," holds two patents for her experimental work with magnets in the microgravity environment, and has co-authored multiple papers. Janice has served on the University of Arizona Physics Department External Advisory Board and two National Research Council Transportation Research Board Airport Cooperative Research Program Panels.