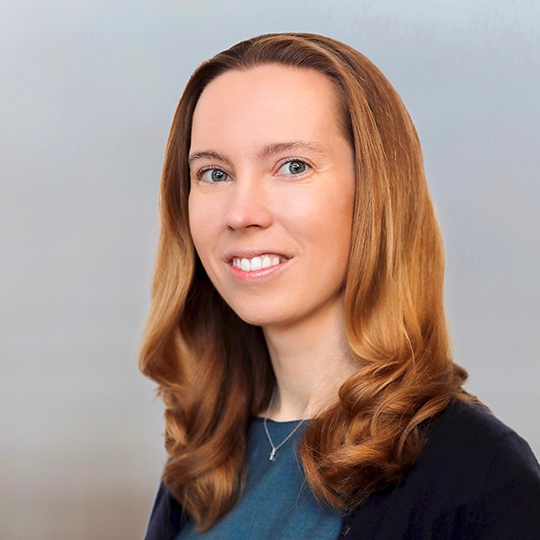 Karin Öberg is Professor of Astronomy at Harvard University. Her specialty is astrochemistry and her research aims to uncover how chemical processes affect the outcome of planet formation, especially the chemical habitability of nascent planets. Her research group approaches this question through laboratory experiments, simulating the exotic chemistry that gives rise to chemical complexity in space, through astrochemical modeling, and through astronomical observations of molecules in planet-forming disks around young stars. Dr. Öberg left Sweden for Caltech in 2001, where she matriculated with a B.Sc. in chemistry in 2005. Four years later she obtained a Ph.D. in astronomy, with a thesis focused on laboratory astrochemistry. In 2009 she moved to the Harvard-Smithsonian Center for Astrophysics with a Hubble fellowship, focusing on millimeter observations of protoplanetary disks. In 2013 she became an assistant professor in astronomy, was promoted and named the Thomas D. Cabot Associate Professor in Astronomy in 2016, and promoted to full professor in 2017. Dr. Öberg’s research in astrochemistry has been recognized with a Sloan fellowship, a Packard fellowship. the AAS Newton Lacy Pierce Award, and a Simons fellowship.