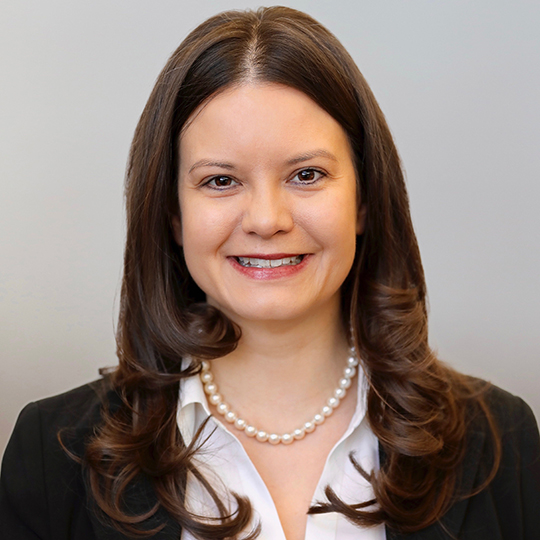 I am a solar physicist working at the Smithsonian Astrophysical Observatory in the High Energy Astrophysics Department in the Solar Stellar X-ray Group (SSXG). I work on understanding high energy phenomena associated with shock physics in the heliosphere and in astronomical systems such as supernova remnants. To do this, I work on building and operating scientific satellite instrumentation. I am a science Co-I and former chief observer for the X-ray Telescope (XRT) aboard JAXA's Hinode Satellite. I was a planner for the TRACE Satellite. The images from this wonderful satellite is the reason why I am in solar physics. I had the distinct pleasure to work with an amazing international team to build the High Resolution Coronal Imager (Hi-C) Sounding Rocket. Those 5 minutes of flight captured the highest resoultion images of the solar corona in the extreme ultraviolet. Currently, I am a science Co-I and head of Science Operations of the Solar Wind Electron Alpha and Proton (SWEAP) Instrument Suite which will fly on NASA's Solar Probe Plus - a mission to touch the Sun's corona.

Why the Sun’s corona — the wispy outermost atmosphere — is so much hotter than its surface stands as a big mystery in solar science. NASA’s High-Resolution Coronal Imager (Hi-C) is an ultraviolet telescope designed to help solve the mystery, and understand the processes by which the Sun sends violent storms of particles into the Solar System. Since most of the light from the Sun’s atmosphere is blocked by air molecules on Earth, Hi-C is carried on a short-flight rocket into Earth’s upper atmosphere. Since 2012, Hi-C has flown three times, providing the highest resolution images of the corona and revealing new details in the Sun’s atmosphere. Hi-C is jointly operated by NASA's Marshall Space Flight Center (MSFC) and the Center for Astrophysics | Harvard & Smithsonian, with contributions from other researchers around the world.