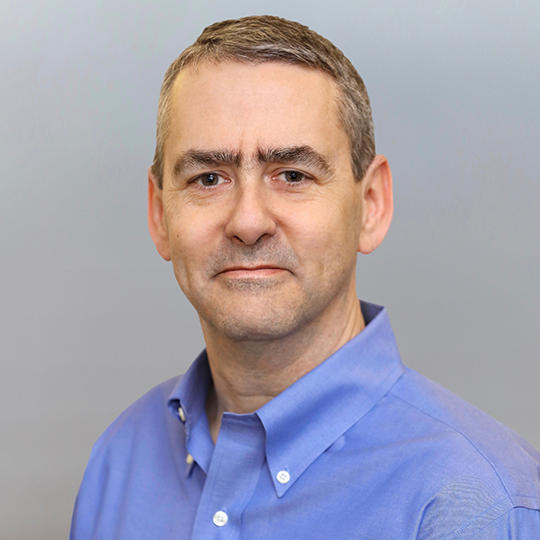 Michael C. McCarthy received a BSc in Chemistry from the University of Alaska in 1986, and a PhD in Physical Chemistry from MIT in 1992. He then moved to the Harvard-Smithsonian Center for Astrophysics (CfA) as a Center Fellow. He has remained at the CfA as a member of the tenured scientist staff, as the Yoram Avni Distinguished Research Astronomer. In 2014 he was appointed Associate Director, and in this capacity oversees the Atomic & Molecular Physics Division. He is a Fellow of the American Physical Society and a recipient of the International Barbara Mez-Starck Prize. His research is centered around high-resolution rotational spectroscopy of highly reactive molecules of astronomical and chemical interest. This research program has resulted in the astronomical detection of a significant number of molecules generally unknown or unfamiliar on Earth. Notable highlights of this work include the discoveries of molecular anions and the aromatic molecule benzonitrile in space.