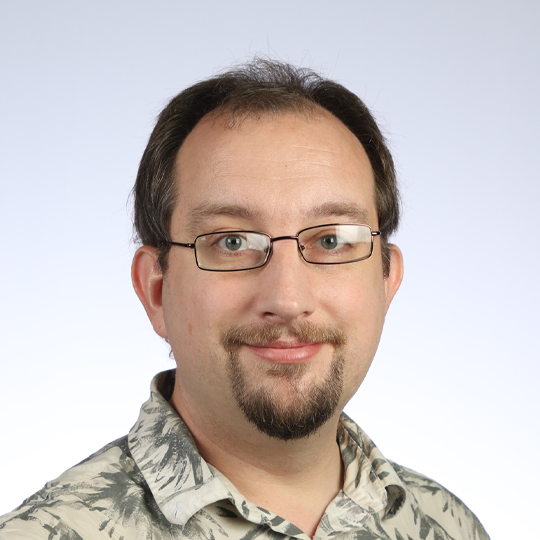 After his undergraduate degree, Peter Maksym worked for the Chandra X-ray Observatory as a data specialist for 5 years before pursuing his Ph.D. His thesis on observations of the tidal disruption of stars by supermassive black holes is titled "An X-ray Survey for Tidal Disruption Flares in Rich Clusters of Galaxies". Since then, he has held research positions at the University of Alabama and the CfA. He is actively engaged in studies of active galactic nuclei and their interactions with host galaxies (e.g. feedback and variability), extragalactic surveys (especially the JWST North Ecliptic Pole Time Domain Field), and tidal disruption events. He regularly uses a variety of telescopes, and has led observing programs totaling 3.3 megaseconds of Chandra time and 73 Hubble orbits since 2015.